Men of every walk of life belong to Masonic lodges. They may be highly visible as Shrine Masons (‘Shriners”) in costume, or as lodge members wearing Masonic aprons in civic processions or Masonic funerals, or at special Masonic ceremonies such as the laying of cornerstones. For example, George Washington officiated at the Masonic cornerstone-laying of the U.S. Capitol in 1793.

The recognized Masonic fraternity in the United States includes 3 million members in 14,000 Lodges. There are about 4 million Masons and more that 100 Grand Lodges worldwide. New York has 136,000 members in over 800 Lodges, which belong to the Grand Lodge of Free and Accepted Masons of the State of New York. 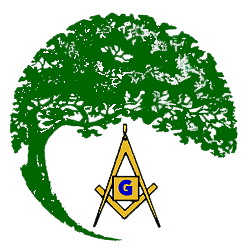 The Brotherhood Fund has been in existence for many years and we are charged with the support of many of the Community services that are run by hard working Brothers around the State. We are a 501(c)(3) Charity and that means you can deduct your "Charitable" donations from your income tax. The Lodges that are associated with Grand Lodge of New York are 501(c)(10) not for profit and cannot be used for a deduction.

How do I become a Mason? 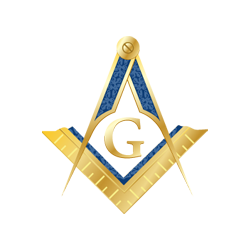 Freemasonry based on the belief that each man has a responsibility to help make the world a better place. It's the confidence of having millions of trustworthy brothers who have taken a sacred oath that they have your back. It's a profound new sense of purpose and community. It’s a path of self-discovery and shared beliefs that make good men better sons, husbands, and fathers. And it's walking upright and proud in the same tradition as the giants that came before us. In short, it's a way of life. 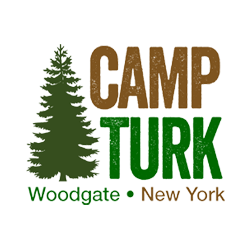 Camp Turk is a summer camp located on beautiful private Round lake in Woodgate, New York. Camp is situated on over 1,500 acres of land in the Adirondack Park. The camp grounds offer activities you would expect to see in the Adirondack Park including hiking and swimming, but we offer so much more! From arts & crafts to computers, from music to theatre, from field to waterfront, we have something for everyone! Camp Turk is a safe environment for campers to learn new things and grow their confidence and skills. If you are looking to experience the best summer ever, join us at Camp Turk.