The Grand Lodge of New York through its Trustees of the Masonic Hall and Home established a scholarship in 1996. The Education Assistance Committee of Floral Park Lodge administers this scholarship program for post high school level students. The effort is directed at the sons, daughters, grandsons and granddaughters of Master Masons in good standing, belonging to Lodges within the jurisdiction of the Grand Lodge of the State of New York.

Scholarships are awarded according to academic excellence and the students’ involvement in their communities. Selections are made in May and awarded between June and August. Award presentations to the recipients are made at central locations throughout New York State during these months.

All recipients and their families are cordially invited to attend the Presentation Ceremonies. 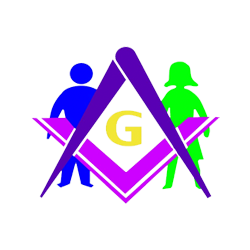 A missing child is one of the most terrifying things a parent can ever experience. As parents, the MSID Executive Committee Members cannot imagine anything more difficult than not knowing where your children are or how they are being treated. Every day across America, children are abducted by family members, acquaintances, and strangers. Families traumatized by abduction are faced with the simultaneous challenge of quickly gathering all available resources to recover their missing child while dealing with the devastation of their loss. 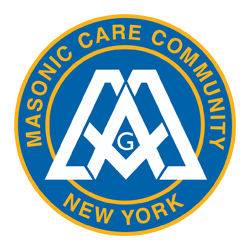 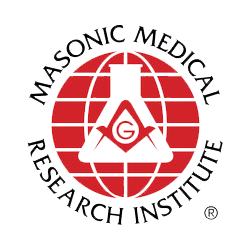 The Masonic Medical Research Institute (MMRI), its Directors, leadership, scientists, and staff, are all united in their shared commitment to scholarship and scientific discovery. We seek to uncover and answer key questions in basic and clinical research, allowing us to identify novel therapies and find cures for cardiovascular disease. Achieving excellence in these pursuits requires a broad scientific perspective. The vision for the growth, success, and future of the institute is to build a comprehensive cardiovascular research enterprise that focuses on areas of cardiac developmental disease, hypertrophy and heart failure, diabetes and metabolism, cardiac immunology, and electrophysiology.