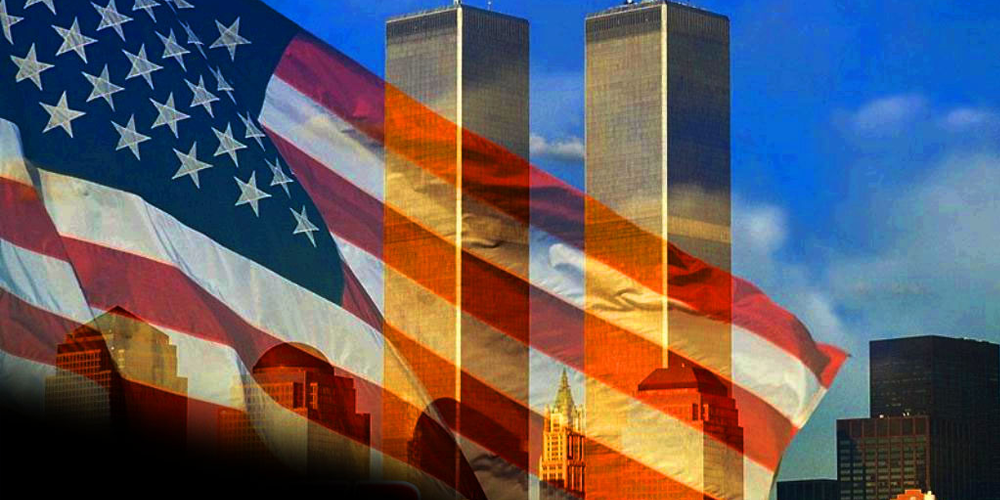 Tonight, 9/11, we returned to our labors. The officers of Floral Park Lodge have been working very hard to improve our lodge experience and tonight was an exceptional night. We started by remembering the fallen and brave souls of this tragic day. Afterwards, our brother, Frank D’Elia presented a beautiful speech regarding the correlation between our search for light within and a piece by our brother Mozart. Here it is:

“My brothers, our education program this year will focus on “The Search for Light Within Ourselves.” For many of us this solemn date has vivid memories, mostly of sadness, but also of perseverance, strength and brotherly love. A lot of soul searching was done on that day.

The musical piece we are about to hear is called Masonic Funeral Music in C minor, when translated to English. It is written by arguably the greatest composer of all time, our brother, Wolfgang Amadeus Mozart. It was first performed during a Masonic funeral service held on Nov 17th, 1785 in memory of two of Mozart’s Masonic brethren. Duke George August of Mecklenburg-Strelitz and Count Franz Esterhazy von Galantha, members of Viennese aristocracy.

For those of you who don’t know, I have a bachelor’s degree in music…so when listening to this piece in preparation for tonight, I noticed many little tricks and nods to Freemasonry in the composition, many of which I will talk about in a future education program planned for this year on Masonic music. But the ending of the piece just made me smile. It was as if Bro Mozart was talking to me directly as a Mason, and the nearly 230 year gap from the first time this piece was performed to now disappeared, and it showed me how great this fraternity of our is. Listen and see if it jumps out at you as well.

Did you hear it? The very last chord? This piece is written in C Minor, a very serious and somber key generally. It was played at a funeral so that naturally would make sense. But that last chord was C Major. Bright, majestic, almost cheery. He’s speaking to us here Brothers. Speaking to Masons who know that out of darkness comes light. That death isn’t the end. We can see the good that comes when someone lays down their working tools and celebrate their life. Specifically on this day it has an extra impact. We didn’t allow the darkness of that day to envelop us as a nation. There was light at the end, and it glows brighter every day. 230 years…but the lesson remains the same.”

Following that beautiful piece, our brother, John Kennedy presented us with a speech on Pythagoras and Masonic Rituals:

The selection of a Mozart piece for tonight’s meeting is a wonderful example of our Masonic Brotherhood’s place in history. We all know of many historical figures who believed in the same principles we cherish today. These men from all walks of life followed the same path as we did from Entered Apprentice to Master Mason. They lived the life of a “Master Mason” that we strive for today. The serenity of the lodge tonight gives an opportunity to reflect on our own journey from Entered Apprentice to Master Mason. A time to look in our hearts to see if more labor is needed to finish our “Perfect Ashlar”.

All three degrees have similar qualities that allude to same themes. These themes can be traced to ancient history where “knowledge” was power that was shared only by the elite. We honor our patriarchal forefather Pythagoras’ journey in all three degrees. His thirst for knowledge took him to the farthest reaches of civilization. His final stop on his long journey was Alexandria. Isis created the ancient school of knowledge in Alexandria hundreds of years before.

In ancient Egypt there were many degrees of Initiation and many Levels of Priesthoods. Some of the priests were born into families of Priests or Priestesses where admittance to the school was assured. One could also become a Priest or Priestess after a long course of study, fasting, and ritual. Pythagoras had to choose the long course to prove he was “duly and truly” prepared.

All “Initiates” to the school had to turn over all the worldly possessions from coin to clothing. They received white tunics to be worn during their stay. Our Ritual garments of today are the tunics of the Initiates of old. We’re divested of all metallic substances in the degrees because their value isn’t needed on the journey we’re taking. The scholars and philosophers of the school believed that any reminder of the outside world would interfere with the inner growth of the Initiates. When we enter the lodge we leave the outside world as we come in through the inner door. The Tyler protects the outer door so we won’t be distracted from the labor on ourselves.

The Initiates studied the “Seven Liberal Arts”, which included Astronomy. The Initiates knew the Sun would rise because of their studies in Astronomy. The masses believed the god “Sun Ra” ruled the Sun. This type of knowledge is why initiates took oaths that carried penalties of death. They had to protect such information from being passed on to anyone unfit. The same way we as Masons, take our solemn obligations to protect the secrets of Freemasonry from those that are unworthy.

The Initiates had to prove they “Mastered” they’re their studies before they could leave. The “Seven Liberal Arts” helped them understand the world around them. This knowledge also gave them the tools to look inward and understand themselves. The masses believed that “Gods” controlled their worlds. The Initiates knew they could control their lives and destinies.

The ancient Egyptians used the string trick to create right angles when re-measuring their fields after the annual Nile floods washed out boundary markers. Pythagoras was fascinated by their methods. He returned to Greece to open his own school of knowledge. The initiates had to follow same journey of initiation that Pythagoras made in Egypt to enter his school. It was during this time that Pythagoras accomplished his greatest achievement. He supplied the PROOF that the angle formed by the 3:4:5 triangles are invariably square and perfect, which we call the Pythagorean Theorem today.  He will always be remembered as the Father of Geometry because of true understanding of shapes and measurements. The Masonic  “G” stands for God and Geometry. We honor Pythagoras with the “G” in our lodge and the “Rituals” we’ve journeyed.

We, as modern freemasons, along with Brother Mozart, were initiated with the Rituals in a speculative way, whereby Pythagoras’ initiation was operative. We must honor him and his thirst for knowledge as we continue our journeys. The knowledge of the world will help us understand and guide us to light within ourselves. Inward growth and harmony helps us become closer to God. God gave us a stone to shape in his likeness. The light in all of us will shine brighter as we move closer to our own “Perfect Ashlar”.