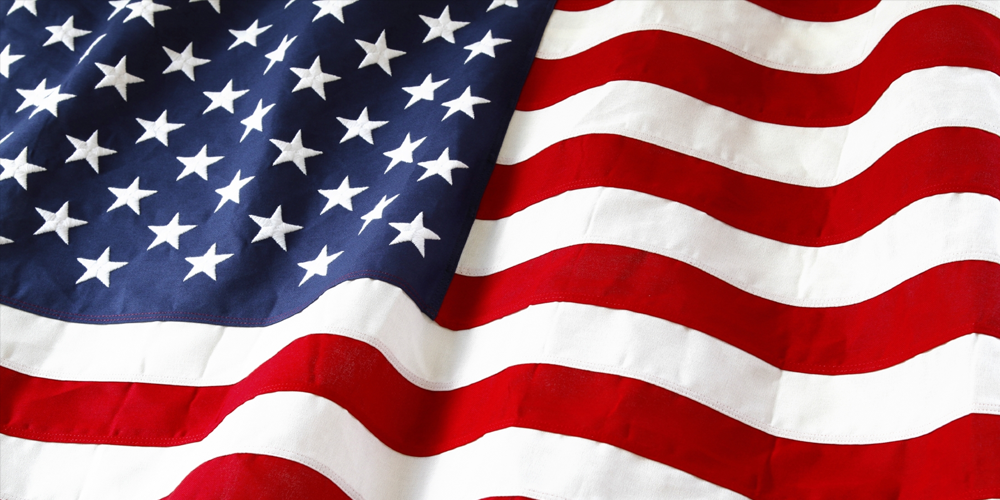 During Lodge on Thursday June 12, 2014, Brother Bill Christofidis shared what Flag Day is with the brethren. Here is his speech:

BJ Cigrand, a school teacher from Wisconsin started celebrating Flag Day with his class in 1885. In 1916, President Woodrow Wilson issued a proclamation that established June 14 as Flag Day. But it was not until President Truman in August of 1949, that National Flag Day was established by an Act of Congress and would be celebrated on June 14th every year thereafter.

We celebrate our country’s flag, Old Glory as many call her these days.  She is an important part of our life and should be celebrated and respected, for she does NOT belong to any political party or group of Americans, but she represents us as a whole and the freedom and liberty we stand for. It is NOT just a piece of cloth or a t-shirt or beach towel decoration, OUR flag is sacred.

Here is what the break down is of what Old Glory means:

WHITE STRIPES. The white stripes stand for purity. We, as a country, want people to be honest in everything we do. We want the people of this country to do what is right, even if it is hard to do.

RED STRIPES. The red stripes stand for courage. Many men and in modern times women have given their lives for this great country. They did this willingly because they believed in freedom. It is because of their great courage that we have the freedom we enjoy today.

BLUE SQUARE. The blue square stands for freedom. Freedom is very important. We want people to enjoy the blessings of freedom. That means that no matter who you are, what you look like, or who you believe in, you have the right to be treated like everyone else and be free.

STARS. There are 50 stars on our flag today. They stand for the 50 states in the United States of America.

YELLOW RIBBON. Today there is a new patriotic symbol of sorts that you often see displayed with the American Flag. It is a yellow ribbon. The yellow ribbon is a reminder to each of us to support our country and the people who serve it. It is a symbol of hope for the safe return of servicemen/women when they are away.

And please, if you ever need to dispose of an American Flag for any reason, DO NOT throw it in the trash.

Please bring it to an American Legion or Veterans’ Hall for proper disposal.